Unique cultural differences, phenomenal views and incredible young people were only a few of the things we were looking forward to when we heard about our chance to visit Innsbruck in Austria. On the 22nd August 2015, a group of 7 young girls and our leader Thea started our journey at Manchester airport, where the majority of our group met each other for the very first time. Nervous and unsure, the girls said goodbye to their parents and put their trust into the hands of strangers. The first day of our project covered all three of our initial expectations and then even more, as we took a cable car up into the mountains, ate a traditional Austrian breakfast and met up with our Austrian group. Not only this but we challenged ourselves with a zip line straight off the mountain looking down on the minuscule yet beautiful town of Innsbruck 100s of feet below us.  This wasn’t our only challenge as throughout the week we had to tackle a variety of obstacles, from jumping off extreme heights to engaging with strangers who don’t even speak our own language. Yet despite this, after 6 days the two groups were inseparable. In some cases, blossoming romances made this even more so.

Mid way through the week it was time for our intercultural evening, with the Austrians revealing what it was truly like to live in this diverse little country. They introduced us to Krampus, the devilish partner to St Nicolas who punishes those who’ve misbehaved before Christmas, they taught us about their traditional Austrian lederhosen and also provided us with food that we’d never even imagined existed. In return for such hospitality we provided them with a mighty British banquet of scones and tea, alongside introducing them to comedians such as Michael McIntyre, films such as James Bond and finally the beloved Royal Family.

It was such an inspiration to see this group grow in confidence throughout the week, something I know they will take away with them into their future. The fact that they were able to overcome major barriers such as extreme differences in language and culture showed to them that they are able to overcome any obstacles placed before them. The fact that they are still talking to their Austrian friends shows to them that you don’t all have to have things in common to make a great team and the fact that they managed to achieve all this on their own away from their parents and the comfort of their own country shows that they truly are a group of amazing individuals. 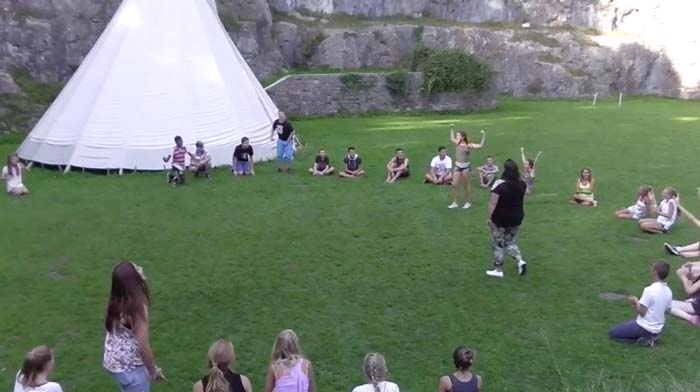 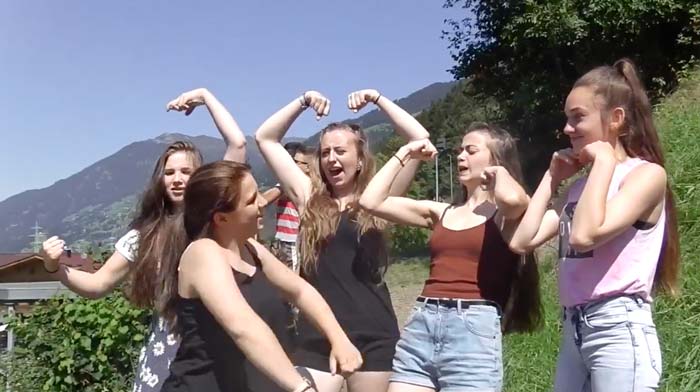 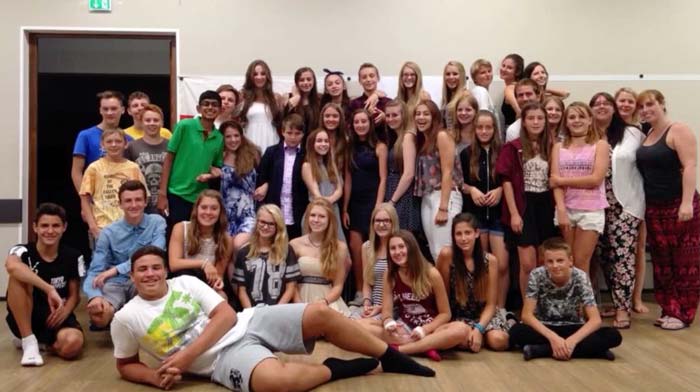 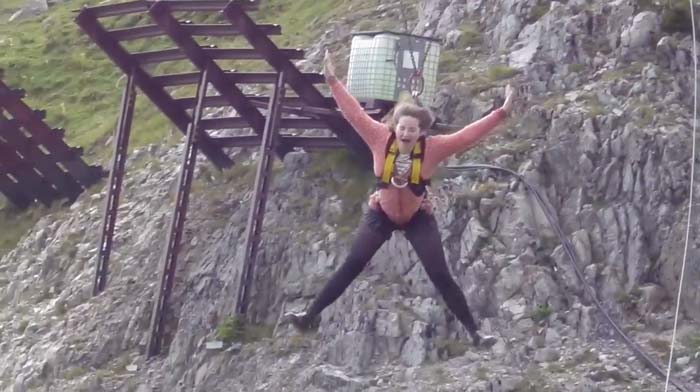