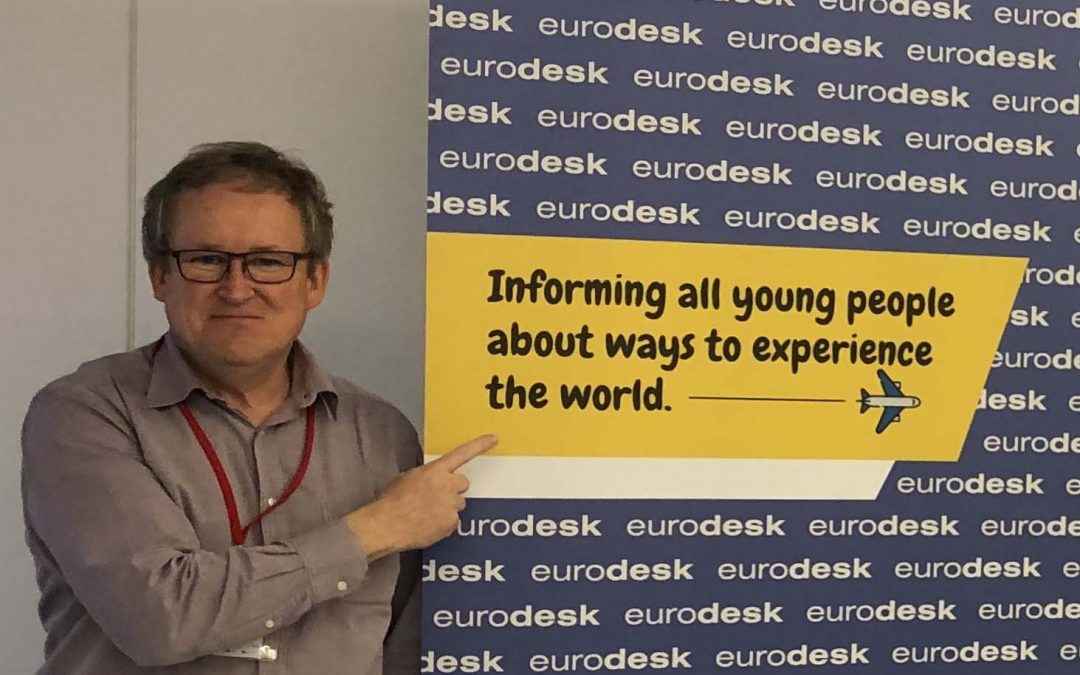 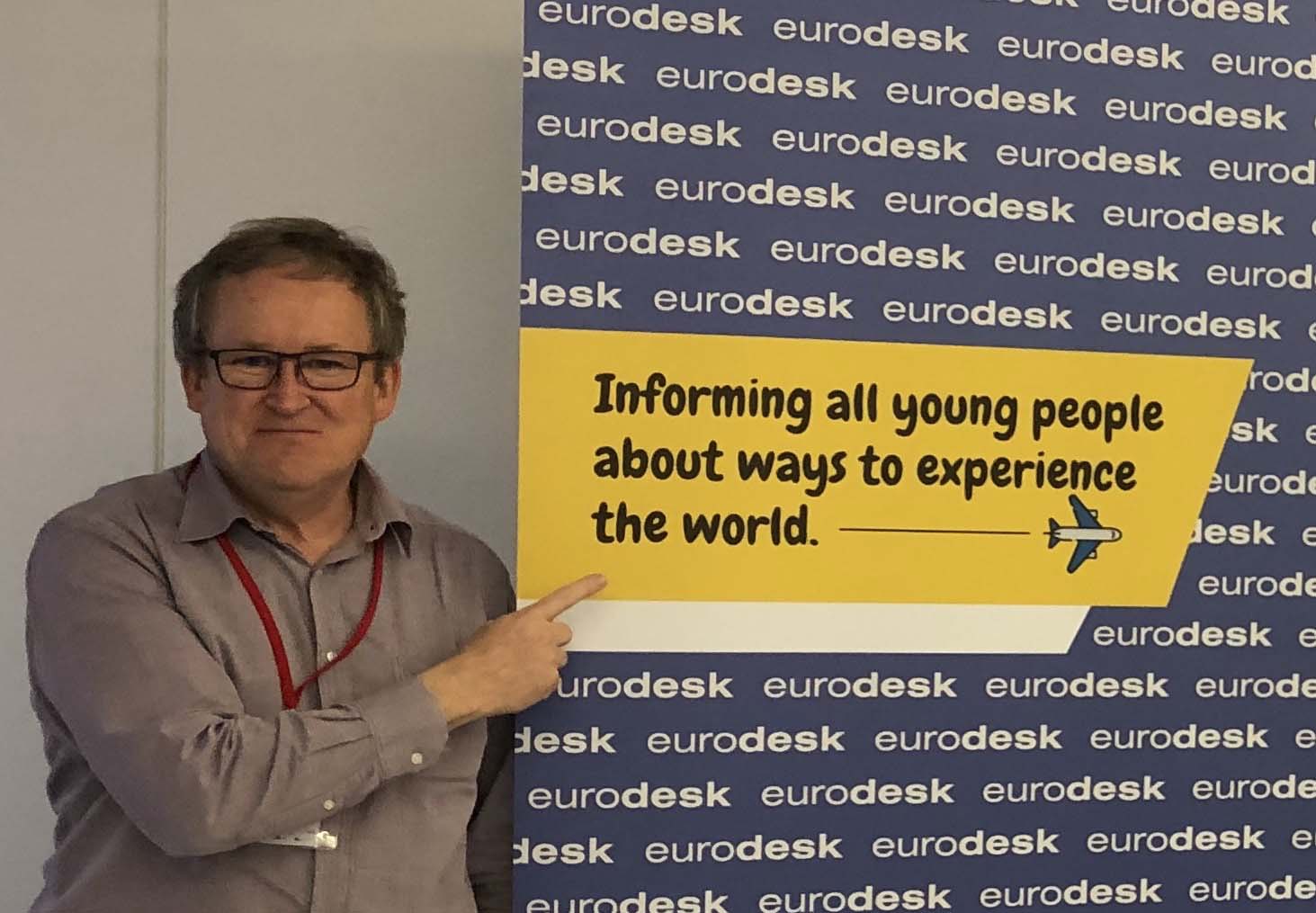 As CEO of Momentum World, I have had the opportunity to travel to many countries in Europe and beyond, over the course of the last 10 years and more. These trips may be for conferences, project planning, partner meetings, running training courses or other events: the purpose and the location varies, but the mix of people, culture and ideas is always stimulating and fun. In the course of these journeys, you come across a wide range of organisations and individuals active in international education and youth work. I feel I have a pretty good measure now of who is “out there” around Europe. I’ve met the good, the bad and the ugly: on the one hand, there are some people whose professional standards sadly fall short of expectations; but on the other, there are many excellent and experienced organisations who have become our trusted and reliable long-term partners.

The 3 Networks meeting (Mallorca, November 2019) was one of the best experiences. This seminar was organised by Eurodesk, the European Youth Card Association (EYCA) and the European Youth Information and Counselling Agency (ERYICA). It brought together over 50 experts from 12 countries to discuss information provision to young people and, in particular, the opportunities and threats of social media, artificial intelligence and virtual reality. Momentum World was representing Eurodesk UK: Paul and I were able to showcase our recent work in 360 degree filming (“Youthwork 360”) and media for inclusion. At the same time we learned a huge amount from the other delegates and built solid foundations for future partnership with the Eurodesk, ERYICA and EYCA and the member organisations present. And as so often, in a short space of time new friendships were made, transcending national and cultural boundaries.

Alongside the meeting, a best practice handbook has been published, available here. It’s a source of ideas for future partnerships and we will welcome contact from anyone interested.

We are delighted that Gordon Blakely has joined Momentum World as our Senior Adviser. Gordon is well known to most people in the UK and international youth sector, as former Head of Youth Policy at the British Council. 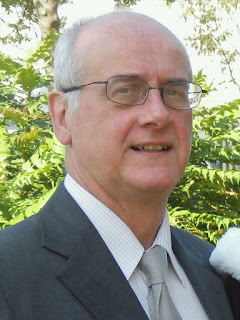 Gordon began working life with the Greater Manchester Youth Association, a non-governmental support agency. After some initial international work, he took up post in London at the Central Bureau for Educational Visits, the government international body for the Ministry of Education. In 1990, he formally joined British Council as Director of the Youth Exchange Centre. Over the years, this work included managing the European Union Youth in Action Programme; formal bilateral co-operation with Japan, China, Israel, and programmes with South East Europe and Sub Saharan Africa.

In 2010, he received an OBE for services to the British Council. Previously, he was awarded Chevalier des Palmes Academiques by the French Government, and a John Adams Study Scholarship by United States Embassy.

Gordon will be writing occasional blogs on this page for Momentum World, relating to youth policy or other issues of international interest.

At an international meeting in Berlin this weekend, I have been learning about Europeers, a dynamic network of young people first established by the German National Agency “Jugend fur Europa”, and now, with the endorsement of the European Commission, going international. A total of nine countries have joined so far, with more set to follow; but, as yet, the UK has not signed up. We hope to change that. 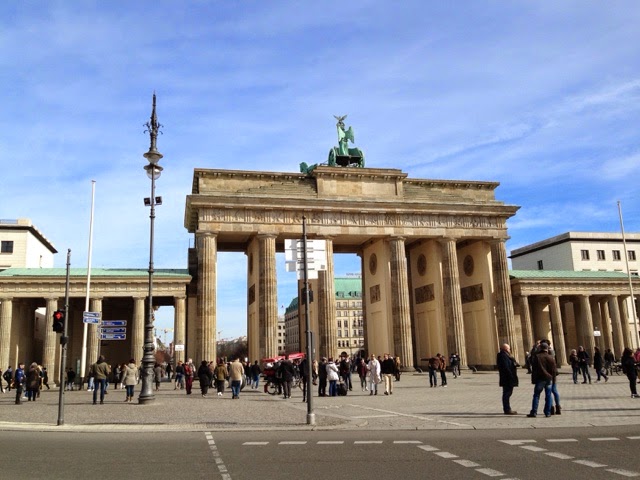 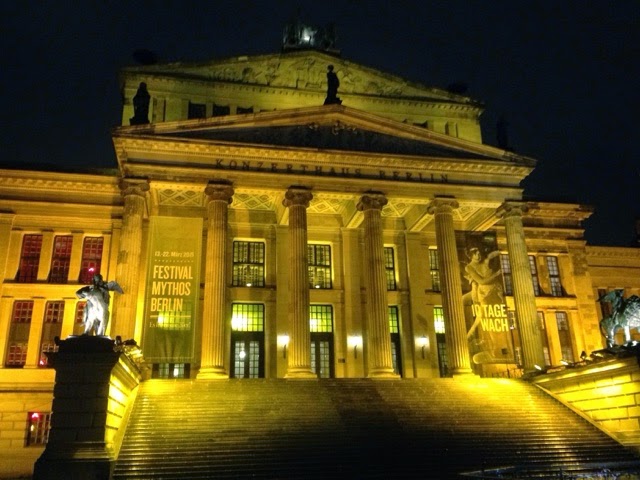 Europeers are young people who have first hand experience of the European Voluntary Service or other international projects and want to encourage and help others to access the same amazing opportunities.
Their activities include information presentations and training workshops about Europe for schools, universities and youth groups; attendance at education fairs and local events; personal support and mentoring for other young people; dialogue with policy makers; and various youth initiative projects. As well as giving information and opportunity to others, they themselves benefit from further participation and responsibility within a supportive network, and develop leadership and communication skills which make them more employable.
The wider educational, social and political benefits are also significant. At a time when the public discourse about Britain’s place in Europe is characterised more by emotion and prejudice than knowledge and engagement, we really need young people like this to take a lead.
With the support and advice of many of the young people I have met here in Berlin, Momentum World will now work with the UK National Agency to set up a Europeers network in the UK.
So watch out – Europeers are coming! If you want to join or support this initiative, please get in touch. 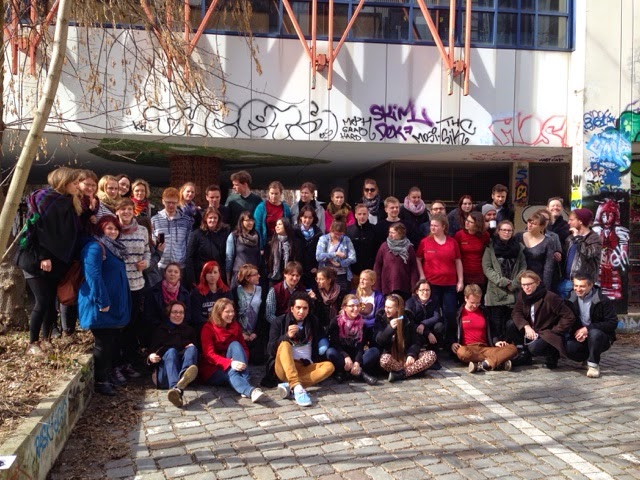 “Any man’s death diminishes me, because I am involved in Mankind” (John Donne).
Some people’s deaths, however, diminish us more, when we reflect on their qualities as human beings; though we may not discover the extent of their virtue unless we hear what others have to say about them when they have gone. This was my experience on attending the wake last week for Daniel Phelan, who died on 11 February following a long battle with cancer, at the age of 58. 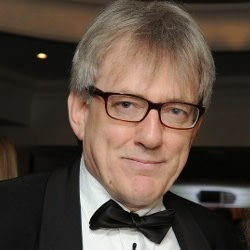 Daniel was founder and editor-in-chief of Civil Society Media, publisher of several important magazines in the Charity sector and founder and principal organiser of the Charity Awards, the annual UK-wide programme recognising excellence in charity management. He was also our Landlord at Prescott Place for the last three years. As such, he took a genuine interest in Momentum’s work, making us feel welcome and supporting us with the offer of additional space at a critical time in our development, so that we could take on young people as interns. We count Civil Society Media as one of our most trusted sponsors.
At Daniel’s wake, I had the chance to speak to many of his colleagues and friends who had known him much longer and better. The stories varied, but the message was always the same: this was a man who was motivated by a desire to do right, a belief in other people, a love of life and a dedication to his chosen field of work. Loyalty, fairness, good humour, commitment, passion, goodness, courage, respect – these were the kind of words being spoken of him.
Too often nowadays we see the ruthless pursuit of money and power, the selfishness of ambition, the sacrifice of basic human decency and values in the name of profits, targets, outcomes, or raw vested interests. This quiet leader showed that it need not be so.
It was a privilege to know Daniel, however slightly, but it is only now that he has gone that I realise how much of a privilege.
We send our condolences to all Daniel’s family, friends and colleagues at Civil Society Media.

Where on Earth is Hayastan?

The famous words of Neville Chamberlain about “a quarrel in a faraway country between people of whom we know nothing” ought to haunt us today more than ever. Events in faraway places matter to us all directly and we need to overcome our ignorance. We especially need to give young people the opportunity to connect with and learn from each other. And we also have to remember that no matter where we live, our own country is also far away in the eyes of someone else.

Indeed, we don’t even have to talk of countries: recent events in Paris and elsewhere remind us that the next street or neighbourhood may be just as distant in our minds, and the people living there no less unknown.
The challenge and the great benefit of international youth work is to enable contact, learning and respect between young people in a way that can simply never be achieved in the classroom or online. Moreover, this benefit can be brought back home and applied directly to our relations with people across the street. In an age of extremes, governments need to wake up to the possibilities in this simple and cost-effective solution. 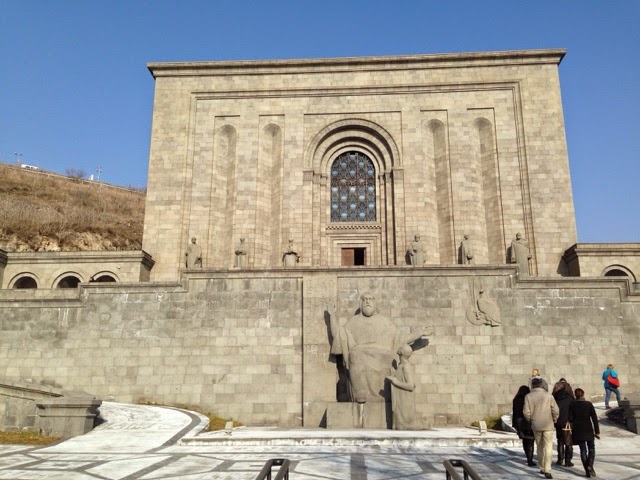 These thoughts are provoked by my visit to Armenia this week. Here is a country which is certainly far away and of which I knew nothing, or at least very little – as I am sure do most British people. I didn’t even know the name its own people call it. I have had a glimpse, even if not more than that, into a unique culture, a curious language, proud national identity, a tragic history, and a geography which has placed the Armenians not only at the very crossroads of trade and cultural interchange for thousands of years, but also in a critical position between regions of present day conflict and upheaval, where closed borders are the hard and chronic symptoms of closed minds.
What more appropriate location could there be to bring together representatives of youth and education organisations from all over Europe, who share a belief in the importance of intercultural understanding, and the power of international projects to give young people the skills, experience and confidence to achieve this regardless of their social, economic, educational or cultural circumstances. 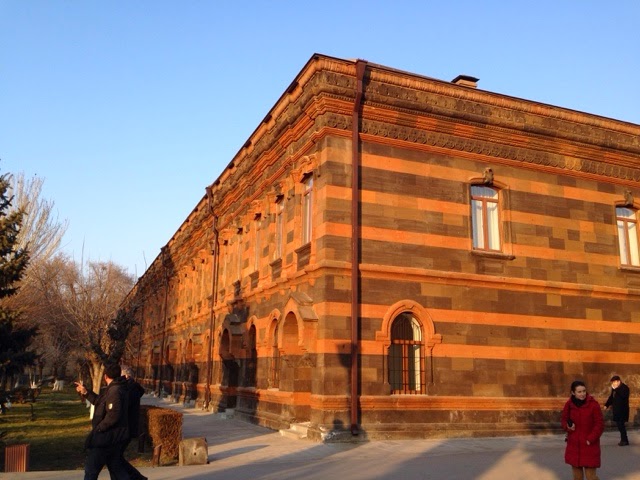 The European Network of Youth Centres www.eycn.org is founded on principles of equal opportunity and inclusion, lifelong learning, innovation, and high operating standards. Momentum World is now the UK representative in this group.
At a time when UK public opinion and political rhetoric are becoming increasingly Eurosceptic, Momentum World is proud to be working with free thinking partners all over our shared Europe, in pursuit of open borders and open minds.
Thank you Hayastan. 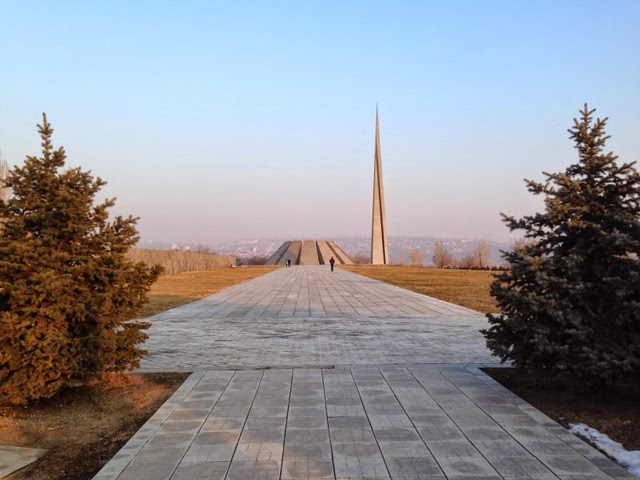