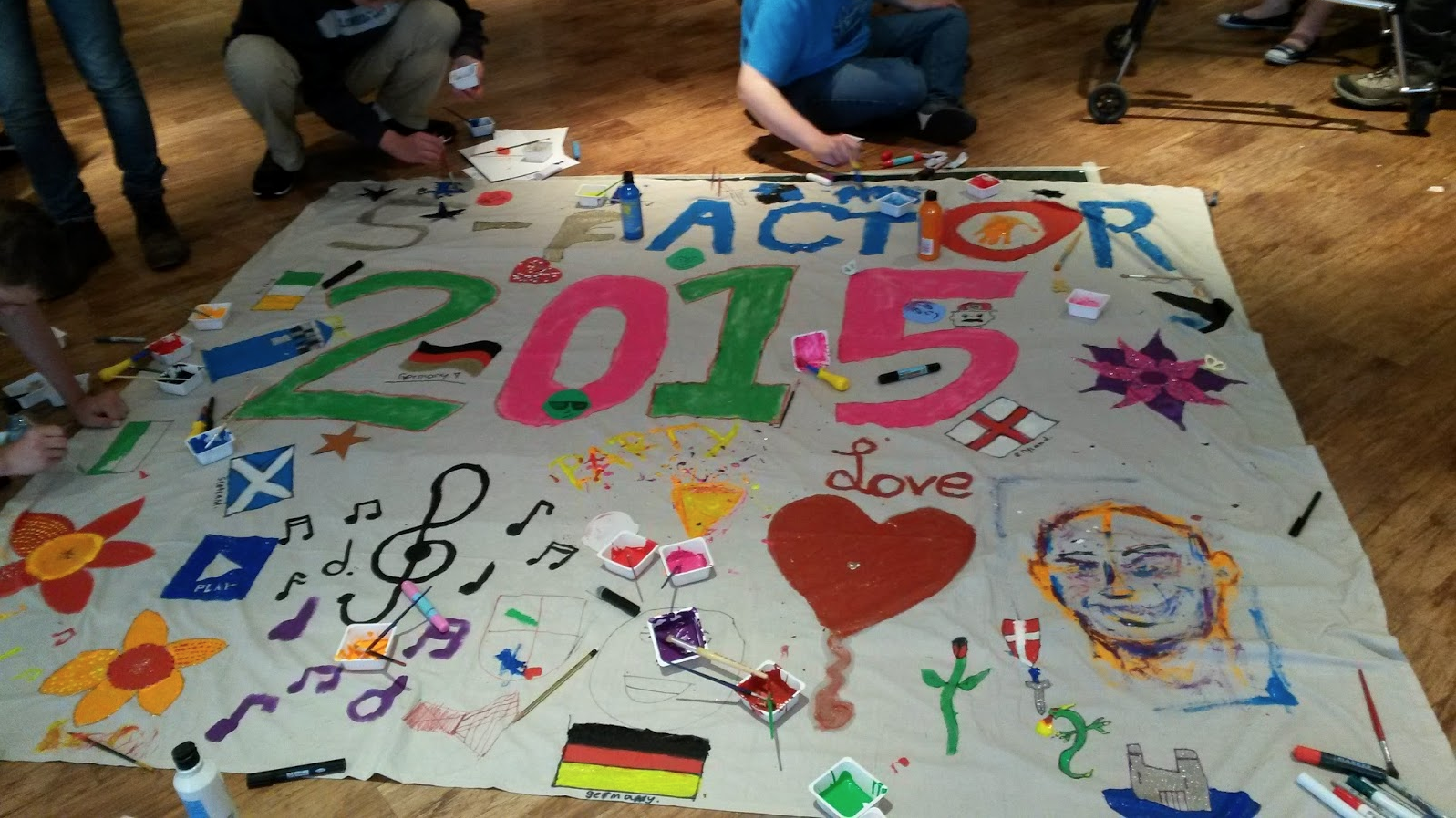 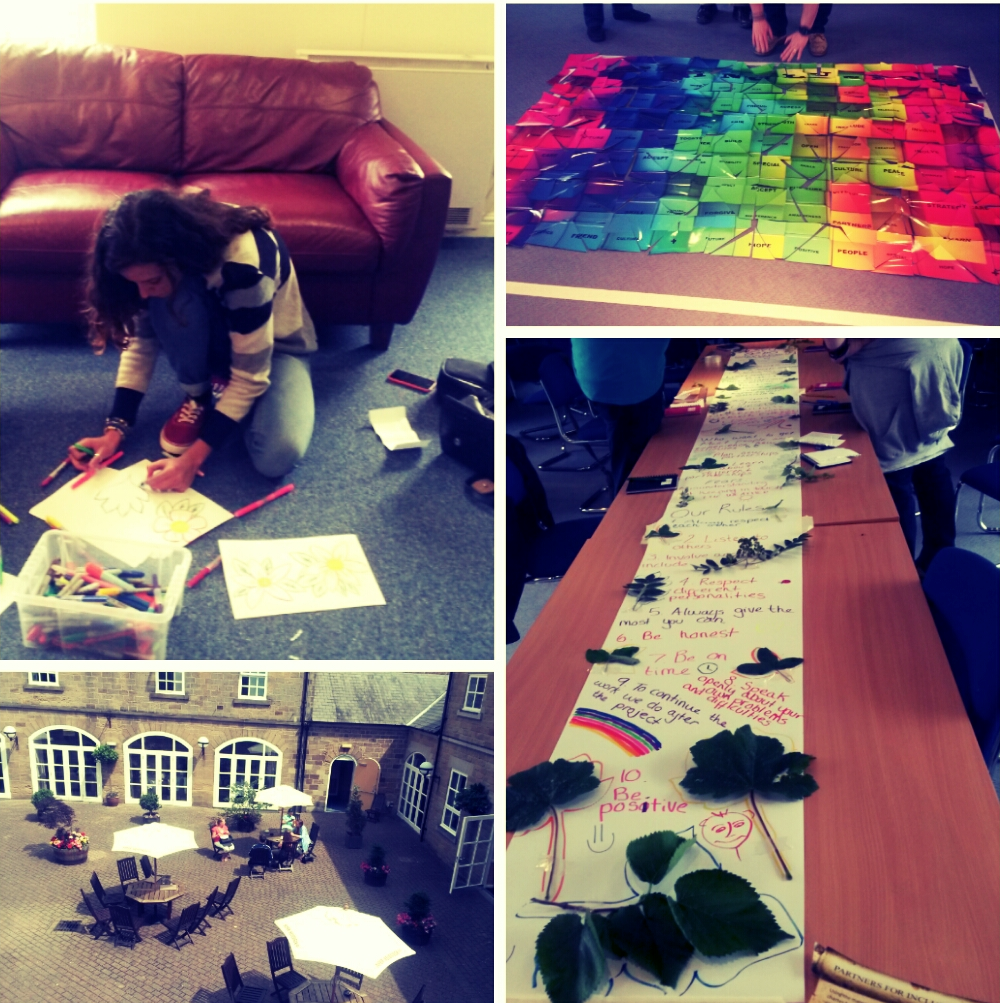 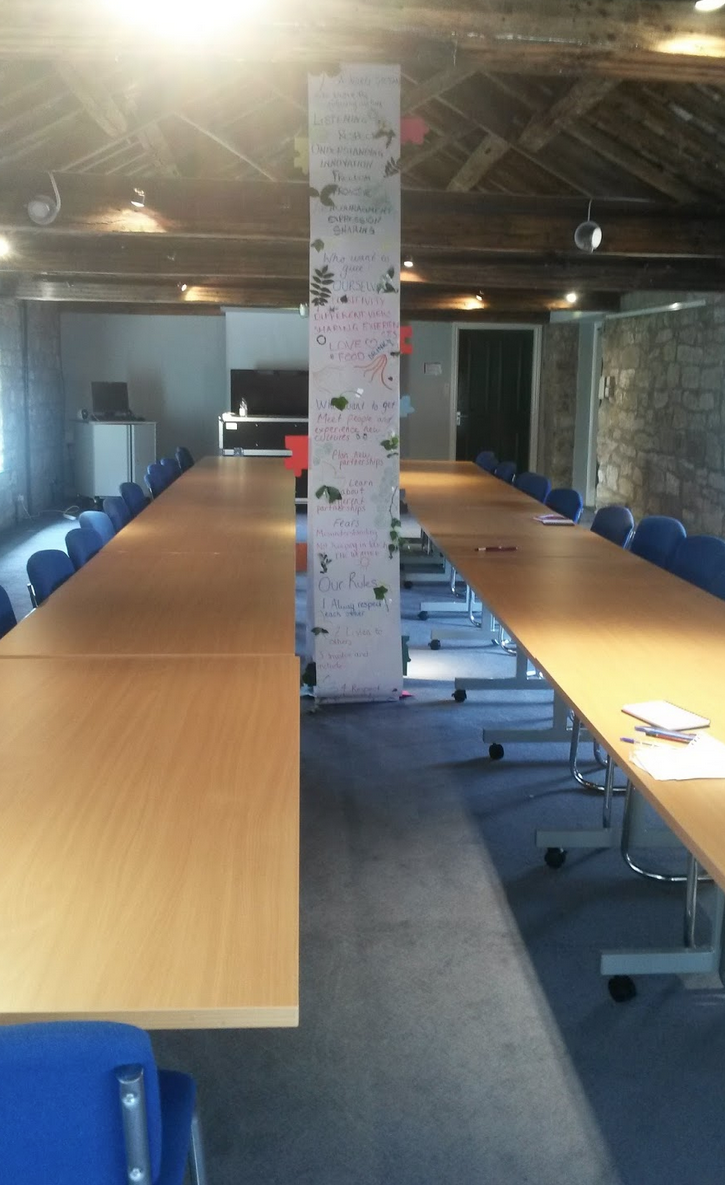 I am Anja, I am 18 years old and I come from Germany – Bavaria. Normally I am a trainee to become an industrial clerk in one year. Once a week I visit a vocational school. In December last year my teacher told me about the Erasmus+ program in London. I wrote an application and in May 2015 I got the good news that I can go to London for four weeks.

Something about my internship:

In the third week Momentum World gave me the chance to join them to a project in the North of England, in Yorkshire. Andrew and I arrived on Saturday the 4th of July at the High Melton College in Doncaster. I met Trevor, Paul and Amy the second part of Momentum World. The first impression was very positive. On Saturday and Sunday I was responsible with Amy, Paul and Ellie (Volunteer from England) for the Arrivals. To get them the keys and show the accommodation. There were people from different countries. Represented were Greece, Italy, Slovakia, Finland and Austria.

On Sunday started the project “Partners for Inclusion”. My tasks were to help the whole team if they needed me. The group made a jigsaw about inclusion and after that they discussed about it. In the evening there was a Intercultural evening, each country brought something typical to eat or to drink.

On Monday the task for the group was to think about inclusion in there life, work and the country. They made a short film about it. Ellie and I were running the whole time to help the groups and to give them the next tasks. In the afternoon we visit in Doncaster a College for Deaf pupils. It was really interesting to hear how the Deaf pupils learn to communicate with other people.

On Tuesday there were two groups and each group visit a school. The Hilltop or Kelford School. My job was to stay at High Melton College and to welcome the incoming people for the second project “S-Factor 2015”.

On Wednesday Paul, Amy, Ellie, Ryan (Another Volunteer) and I went to a church where we were preparing everything for working with children they are disabled. It was a great day. The children painted and danced a lot to music and just had fun. They are so creative and full of positive power. It was a new experience for me, but I will never forget it.

On Thursday the Momentum Team went to the Magna Centre to put film and sound stuff for the S-factor evening on the right place. The pupils from the Hilltop and Kelford school arrived in the afternoon to work on the decoration and the Trays for the evening. I was also included in working with the children with special needs. The S-factor began at 7 pm. The pupils were brilliant. It was amazing to see the children singing and dancing on the stage. They all gave the best they could do and you could feel the emotions from the pupils and the audience too. It was a long, but great day for me.

In the last week I went back to office in London to my administration work. At this point I want to thank the whole momentum team for the last four weeks , where I gained much experience and where I developed my personality.